A Summer Playlist Inspired By Flowers

We love a good summer soundtrack here at Bagoy’s Florist & Home—something that captures the upbeat, sunny spirit of the season. But don’t get us wrong: we love the sentimental and nostalgic songs that recall summer’s past as much as we love danceable classics, too.

Because we’re florists, our seasonal playlist is inspired by flowers. Every one of the picks below takes the floral world as its inspiration, from the title to the last note. And these are all classic songs you’ll know and love, tried and true favorites that sound just as good now as they did when you first heard them. So sit back, relax and enjoy the sweet, sweet sounds of summer.

There are so many fabulous versions of Edith Piaf’s La Vie en Rose out there. The song has been performed by everyone from Dean Martin to Donna Summer. The French ballad from 1947 is wistful, nostalgic and utterly romantic; it’s the perfect track to slow dance to on the back deck.

Everyone loves to sing along with Scott McKenzie on San Francisco (Be Sure To Wear Flowers In Your Hair). This The Mama’s & The Papa’s tune was actually meant as a bit of a peacekeeper between Monterey locals worried their town would be overrun with pop festival attendees and the attendees themselves (aka “hippies”). McKenzie urged concert-goers to put some flowers in their hair to show they arrived with peace and goodwill in their hearts.

One listen to Tommy James and the Shondells’ Crimson and Clover and you’ll be reminded of just how cool a song it is. With its lazy beat and fuzzy sound, the vibe is pure summer—even if it’s not the summer of 1968, as it was when it originally came out.

The Rose, Bette Midler’s iconic 1979 ballad, played during the end credits of the film of the same name. It will definitely tug at those heartstrings and leave not a dry eye in your house. 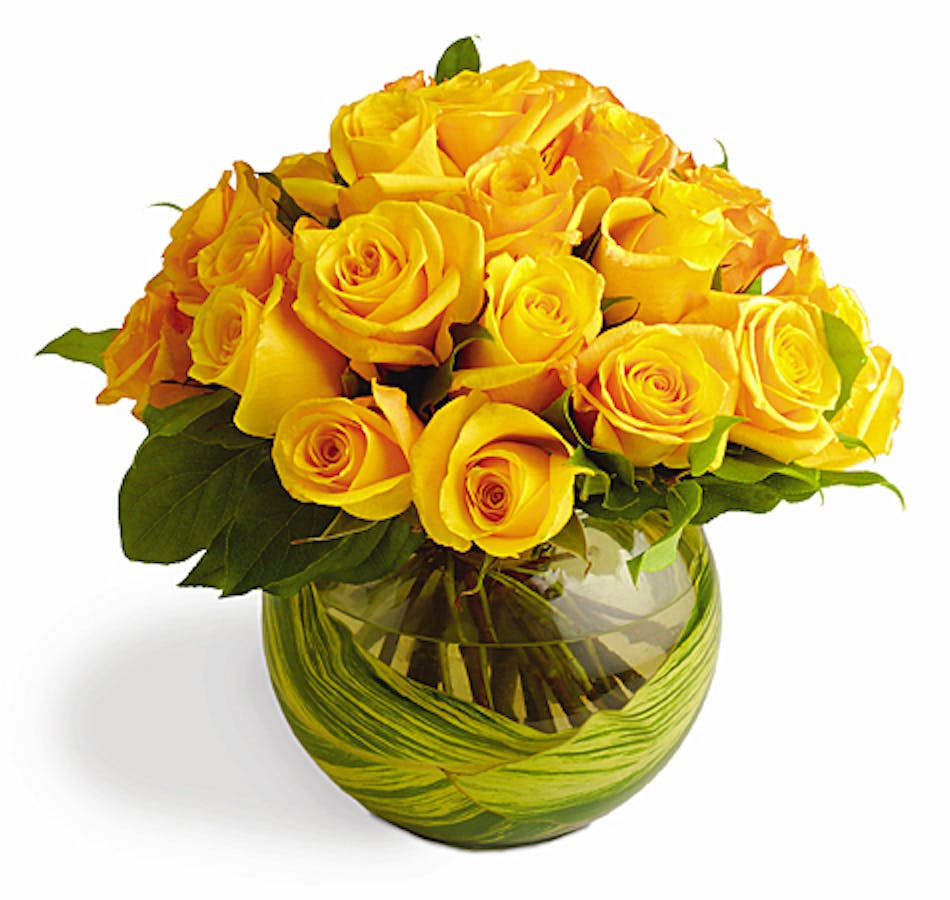 Go a little bit further into the future and turn up Patrice Rushen’s funky 1982 track Forget Me Nots. This sly ballad about sending the one flower that will keep you close to their heart is sultry enough to play on a warm summer night. Kick off your shoes and dance with your partner in the grass under the moonlight.