September 15 to October 15 marks National Hispanic Heritage Month, a time reserved for honoring the achievements and contributions of Hispanic Americans and their families. This is a great time to embrace Latino culture, since many Latin American countries just celebrated the anniversary of their independence in September, including Mexico, where one of Bagoy’s Florist & Home‘s most beloved employees, Maria, was born. This month, we celebrate Mexico’s enduring legacy, and Maria’s, too. As the member of our team who has been with us the longest, she’s certainly set the bar high and established a legacy in her own right.

In tribute, we named our Mama Maria design after her. This red, white and green beauty picks up the three colors of the Mexican flag. It also makes prominent use of an orange sunflower, one of Mexico’s floral gifts to the rest of the world. First cultivated in ancient times, the sunflower was an important symbol of war for the Aztecs. It was considered sacred and left as an offering at temples (they’ve even found ancient seed remnants in Mexico City). It was grown for its beauty but also used medicinally. And nothing about this flower went to waste; even the seeds were harvested and eaten. 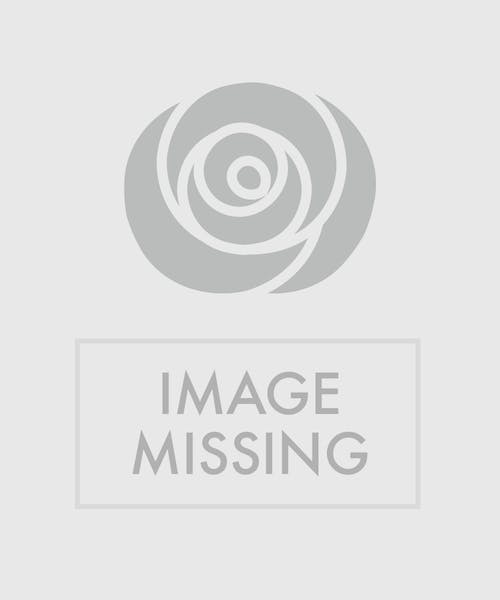 Bright, festive and rich, we love this design for its pops of pumpkin and upbeat spirit. It shares a lot in common with its namesake, who will happily greet you any time you are in the store. Take some time this month to appreciate the Hispanic world’s rich culture and contributions. The floral landscape wouldn’t be the same without their native flowers.